Skip to main content
Discover one of comedy’s rising stars in the hour-long comedy special and hilarious stand-up show, OLA: THE COMEDIAN AND HIS FUTURE WIFE. Seen on Comedy Central, ITV4, London Live and Arte, the talented comedian, writer and actor, has taken his brand of comedy all over the world to rave reviews and outstanding support. In the most honest, touching and engaging way, through this performance, OLA details his search for a wife. With incredibly sharp observations, honest funny story-telling and razor-sharp wit in his writing we enter his unique perspective and laugh along his journey with him. OLA explains why he’ll never trust a woman who carries Immodium in her purse and recounts being cheated on as well as an intriguing encounter in an American strip club. THE COMEDIAN AND HIS FUTURE WIFE is a must-see and a must-have for fans of unique original comedy, intellectual humour and great storytelling.
✕ ✕ 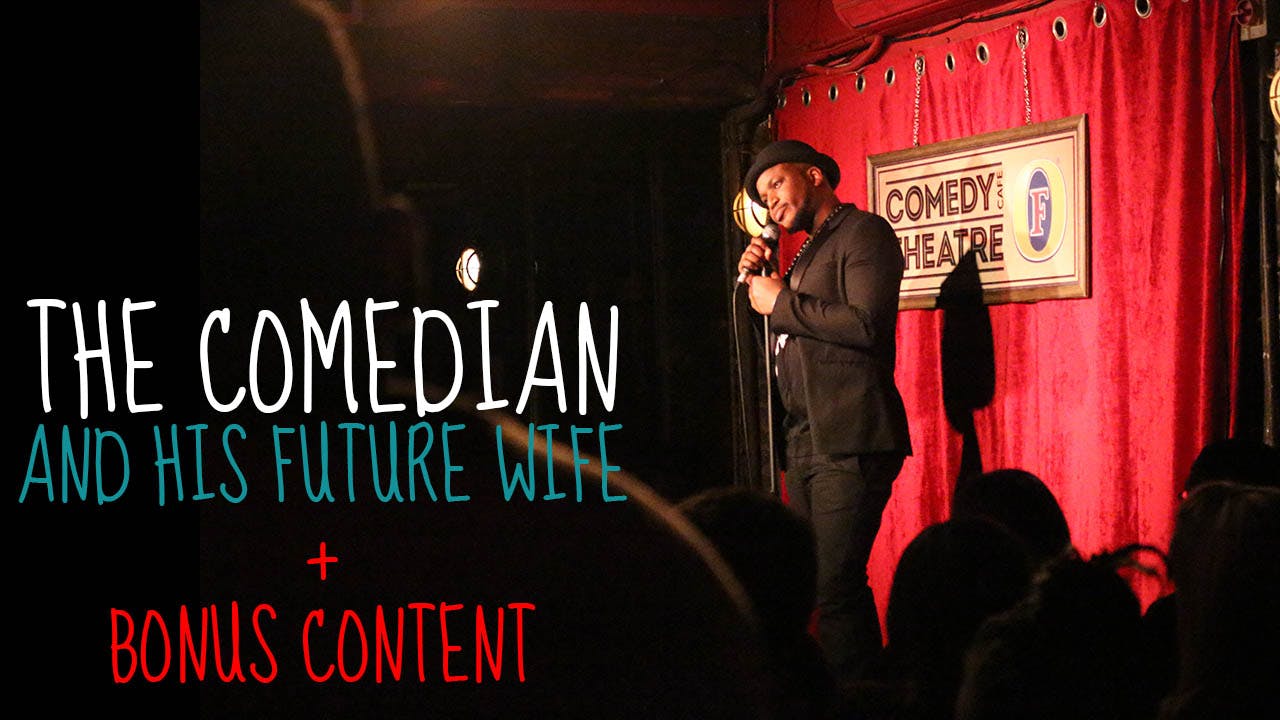 As well as the special "THE COMEDIAN AND HIS FUTURE WIFE"...

- you will receive a copy of the preceding eBook "DEAR FUTURE WIFE"!!! (only available on the Desktop site, not the mobile site)
- as well as the bonus footage from the DVD recording
- AND the advert Ola used for this show before the Edinburgh Fringe Festival including some celebrity cameos!